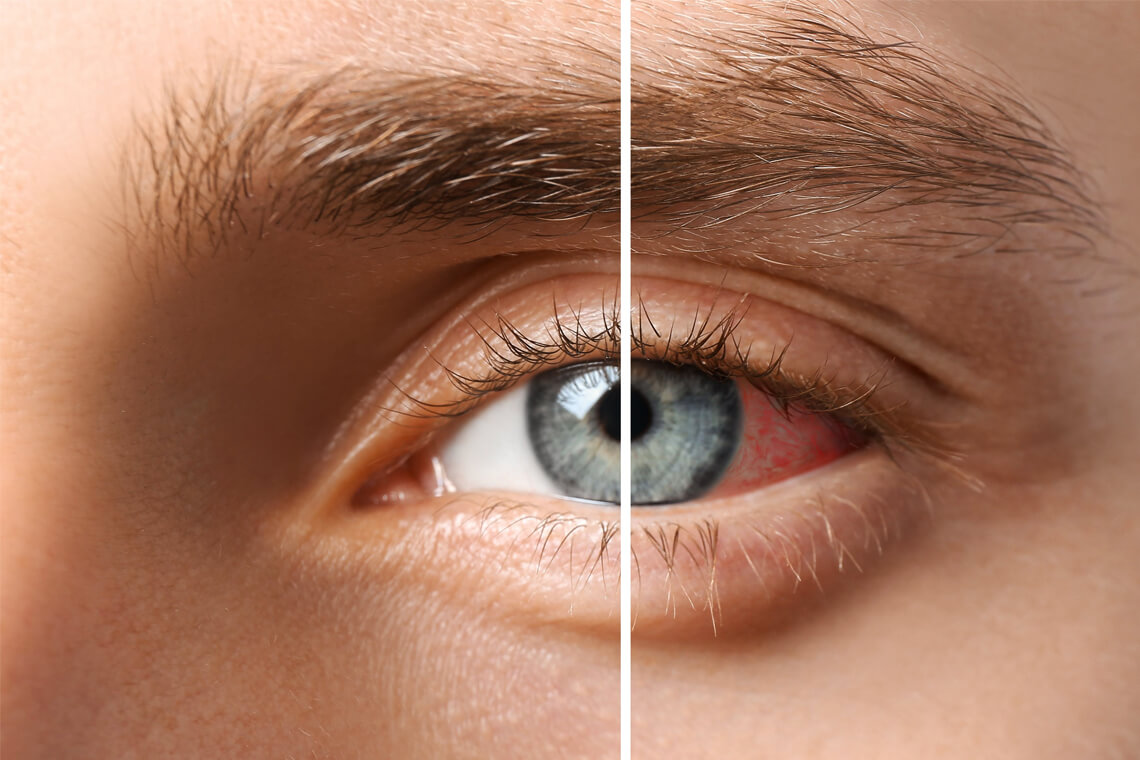 The eye is shaped much like a tennis ball, hollow inside with three different layers of tissue surrounding a central cavity. The outermost layer is the sclera (the white coating of the eye), and the innermost layer is the retina (the saran-wrap thin, image gathering tissue in the back of the eye). The middle layer between the sclera and the retina is called the uvea. Uveitis is inflammation inside the eye, specifically affecting one or more of the three parts of the eye that make up the uvea. These are the iris (the colored part of the eye), the ciliary body (behind the iris, responsible for manufacturing the fluid inside the eye), and the choroid (the vascular lining tissue underneath the retina). Few people may realize it, but uveitis is the third leading cause of blindness in the United States.

What is the Importance of the Uvea?

The Symptoms of Uveitis

The Different Kinds of Uveitis

The Causes of Uveitis

Uveitis has approximately sixty different causes. It may result from a virus, a fungus, or a parasite. Uveitis can also be related to disease in other parts of the body, such as arthritis or an autoimmune disease, or come as a consequence of injury to the eye. Inflammation in one eye can result from a severe injury to the opposite eye (sympathetic uveitis). In many cases, the cause is extremely difficult to discover and requires a hefty amount of ”detective work”. Often, the cause goes unknown.

As mentioned above, finding and diagnosing the cause of specific forms of uveitis can be extremely difficult and may go far beyond a simple eye examination. In the case of uveitis, a doctor may have to use the entire spectrum of diagnostic tools, from the ophthalmoscope to examine the inside of the eye, to blood tests to find any other systemic infection which may be causing the inflammation, even to x-rays and skin tests. Since most ophthalmologists do not deal on a daily basis with some of these forms of testing and disease diagnoses, consultation with other medical specialists may be helpful.

Prompt treatment is necessary to minimize any loss of vision. Eye drops, especially steroids and pupil dilators, are medications used to reduce inflammation and pain. For deeper inflammation, oral medication or injections may be necessary. If the uveitis is discovered to be secondary to (caused by) a systemic disease, treatment for that disease may relieve the uveitis. Complications such as glaucoma, cataracts, or new blood vessel formation (neovascularization) also may need treatment in the course of the disease. If complications are advanced, surgery may be necessary. Uveitis arising in the front or middle part of the eye (iritis or cyclitis) is commonly more sudden in onset, generally lasting six to eight weeks. In their early stages iritis and cyclitis can usually be controlled by the frequent use of steroid and pupil-dilator drops. Often, this type of uveitis runs its course before any specific cause is found. Uveitis in the back part of the eye (choroiditis) is commonly slower in onset and may last longer. It is also often more difficult to treat. If you find yourself suffering from any of the symptoms of uveitis, it is best to see an eye physician as soon as possible so treatment can be started and any loss of sight stopped before it can begin. 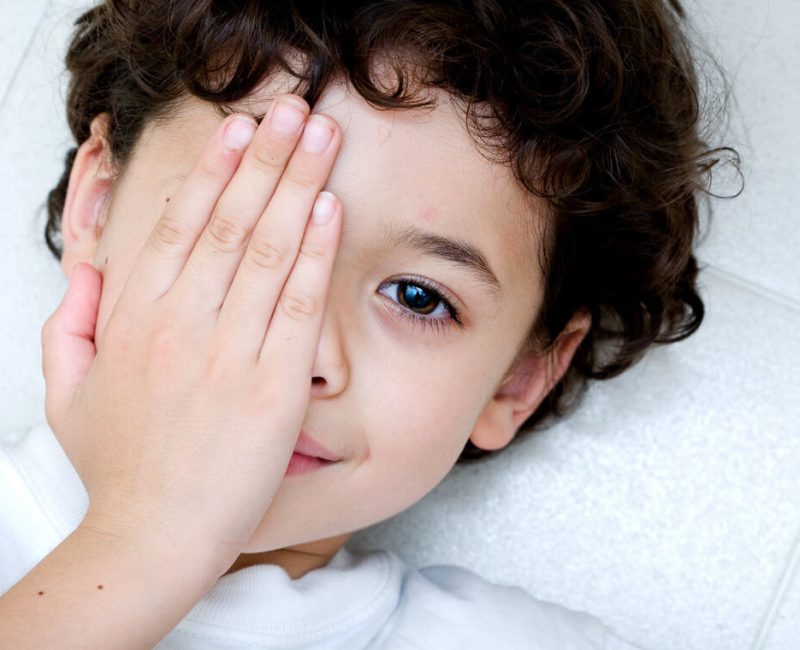