Amblyopia, or ”lazy eye” as it is sometimes called, is the medical term for poor visual development, usually in one eye and usually occurring in the early stages of life. In most cases, amblyopia is caused by lack of use of one eye when the brain ”favors” one eye over the other. Amblyopia is essentially a disorder of the brain cells that control the vision in one eye and not a problem with the eye itself. The causes of amblyopia are many and varied. Amblyopia can be caused by something as simple as a difference in refractive power between the eyes to something as complex as cataracts, but the most common cause by far is strabismus. Amblyopia is relatively common, affecting approximately 2 or 3 out of every 100 people.

The Development of Normal Vision

Newborns are able to see, but as they use their eyes during the first months of life, vision improves. During the first few years of childhood, the visual system changes quickly and vision continues to develop. If, during this time, one eye sends a clear image to the brain while the other sends a dull or double image, the brain will stop paying attention to the eye that sends the less sharp image and will simply shut the eye off. This will effectively stop (or at least stunt) the development of the brain cells that control vision in this eye. After enough time, these cells may actually begin to shrink. After the first nine years of life, the visual system is generally fully developed and usually cannot be changed (though some studies of amblyopia treatments have shown improvement in children as old as 12). It is extremely important for children to develop equal vision in both eyes in order for them to function normally as a child and also as they grow. Good visual acuity in both eyes is vital for children to succeed in school, sports, or any other activity that requires good hand-eye coordination, depth perception, or clear vision. When children with untreated amblyopia grow to be adults, their choice of career may be limited and, if they were unlucky enough to lose vision in their one good eye, they would be legally visually impaired. For these reasons and more, it is extremely important for parents to have their child’s eyes examined by the family doctor or an eye care professional as early as possible. Vision can be tested in infants and very young children and it is recommended that a child be tested before their fourth birthday, at the latest.

The Causes of Amblyopia

Amblyopia may be caused by various conditions that interfere with normal vision in either eye or prevent the eyes from working together. In some cases, the conditions associated with amblyopia may be inherited. Amblyopia is typically caused by one of the following three conditions: 1. A misaligned eye, known as strabismus. 2. A great disparity of refractive power (focus) in the eyes, causing one eye to be always in focus while the other eye may always be out of focus. 3. A cloudy obstruction of vision, such as a cataract, in one eye. Amblyopia occurs most commonly with misaligned or crossed eyes strabismus. In this case, the brain turns the misaligned eye off to avoid double vision, and the child uses only the better eye. Crossed or misaligned eyes may be straightened in a number of ways, from eye exercises, to special glasses, to surgery. Amblyopia may be treated before or after the eyes are straightened. A great difference between the refractive power of the eyes is the second most common cause of amblyopia. When one eye is more nearsighted, farsighted, or astigmatic than the other, the brain will ”turn off” one of the eyes and it will become amblyopic. This is the most difficult cause of amblyopia to detect, as it requires careful measurement of vision and there is no physically apparent defect in either of the eyes. Less common causes of amblyopia include droopy eyelid (ptosis) and any number of diseases that cause a clouding of any one of the eye’s naturally clear tissues or other loss of vision. These diseases include corneal diseases (keratoconus, Peter’s anomaly, corneal scar or injury), infantile glaucoma, eyelid or orbital tumors, and a cataract in either eye. Amblyopia caused by a cataract is often the most severe form of amblyopia, as it typically occurs in infancy and requires strenuous treatment in the early months of a child’s life. A variant called organic amblyopia also can affect adults, though this is less frequent, and can be caused by exposure to toxic substances, diabetes, and medication. To prevent the onset of amblyopia, it is recommended by some doctors for adults to avoid excessive alcohol consumption, quit smoking and adopt a diet rich in vitamin B-12 and folic acid. Susceptibility to this rare form of amblyopia may be inherited.

The Diagnosis of Amblyopia

Amblyopia is not always easily recognizable. A child may not even be aware that one of their eyes is not always working with the other. If the child does not have an obvious misalignment or other abnormality, parents will rarely be able to tell something is wrong. A doctor detects amblyopia by checking for a difference in vision between the two eyes. Since it is often difficult to measure vision in young children, a doctor will often estimate visual acuity by watching how well a baby follows objects with one eye when the other is covered. If one eye is amblyopic and the good eye is covered, the baby may attempt to look around the patch, try to pull it off, or cry. Poor vision in one eye does not always mean a child has amblyopia. Vision can often be improved by prescribing glasses. An ophthalmologist will also examine the interior of the eye to see if other eye diseases like cataracts, tumors, or inflammations may be causing the decreased vision.

To correct amblyopia, the weak eye must be forced into use. This is usually accomplished by patching or otherwise covering the strong eye for specific periods of time during the day over weeks or even months. Even after vision has been restored in the weak eye, periodic patching may be necessary over a period of years to maintain the improvement. In some cases, glasses may be prescribed to correct refractive errors and patching may not even be necessary. Occasionally, amblyopia can be treated by blurring the vision in the good eye with special eye drops or lenses, forcing the weaker eye into use. If the amblyopia is caused by strabismus, the amblyopia is usually treated before the eyes are straightened by surgery. Patching is often continued even after the eyes are straightened. If amblyopia is caused by a cataract or other abnormality that causes a cloudiness of normally clear tissues, surgery or other therapy is required to correct the problem before the amblyopia may be dealt with. Amblyopia cannot be cured by treating the cause alone, however. The weak eye must be made stronger in order to see normally. Patching must be done correctly, according to the doctor’s specifications. If not done correctly or overdone, patching can result in a loss of vision in the stronger of the two eyes. While your doctor can prescribe treatments for amblyopia, in the end it is up to you and/or your child to carry out his instructions and make sure they are not over- or under-done.

When caught in its early stages and treated properly, the success rate of recovery from amblyopia and improvement of vision is extremely good. Success depends on how severe the problem and how old the patient is when treatment is begun. If the problem is detected and treated early, chances are better that vision will be recovered. If amblyopia is discovered after early childhood, treatment may not be entirely successful. The early, full medical eye exams to catch amblyopia (or other problems) is important because gives children a chance at healthy vision. 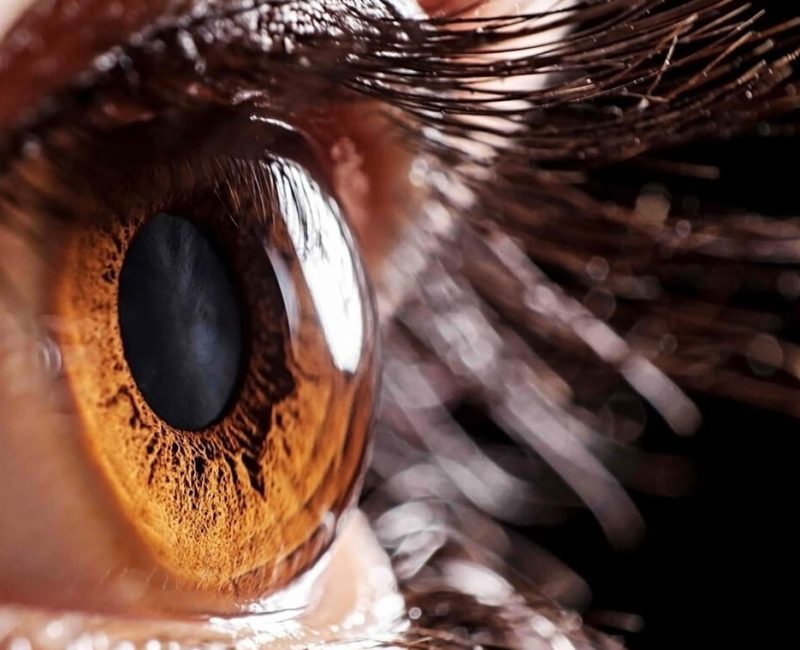 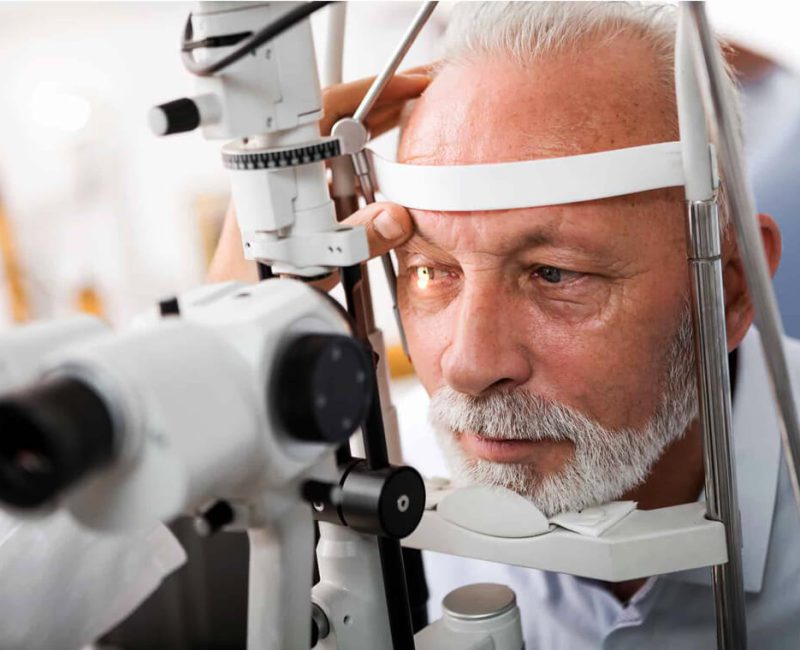